SOUND BARRIERS HAS TWINS – IN KANATA

Allandale Arena (Barrie,ON) has taken advantage of the Early Bird Special on Kick Strip from Sound Barriers. Allandale is a twin pad facility in Barrie and they alternate maintenance on their rinks every other year. This year the Red Rink is under a makeover with various projects. One project that they took on was to replace their existing Kick Strip. They opted to replace their .220 thick kick with .500 thick kick as they did on their Blue Rink last year. With a heavy maintenance schedule they also decided to let Sound Barriers expert installers remove the old kick and install the new. With the new kick and a board cleaning on schedule next week their Dashers should look good as new. The Sound Barriers crew also suggested new thresholds to top it off and they will be installing those at a later date. The Rink is scheduled to re open at the end of May. 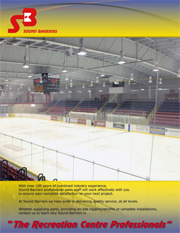 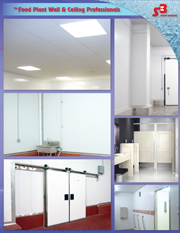